What's on your mind?

Here are the modes:

2. Partner Party (Based on Gameplay of Mario Party Star Rush)

6. Rhythm Recital(Dance to the songs of High school Musical 1-3, HSMTMTS)

8. Gallery (Including Music Videos, Bloopers, and Behind the scenes of HSMTMTS)

All Characters from HSMTMTS are playable

DLC includes The Big Fib mode where The Characters will find out who is the expert and who is the fibber.

Yessir! Forever & Ever!
Yes, & Ricky will follow her there!
No Way, Jose!
Yes, but,,,SHE'll be back, like before
Yes-at an East High satellite campus for everyone! 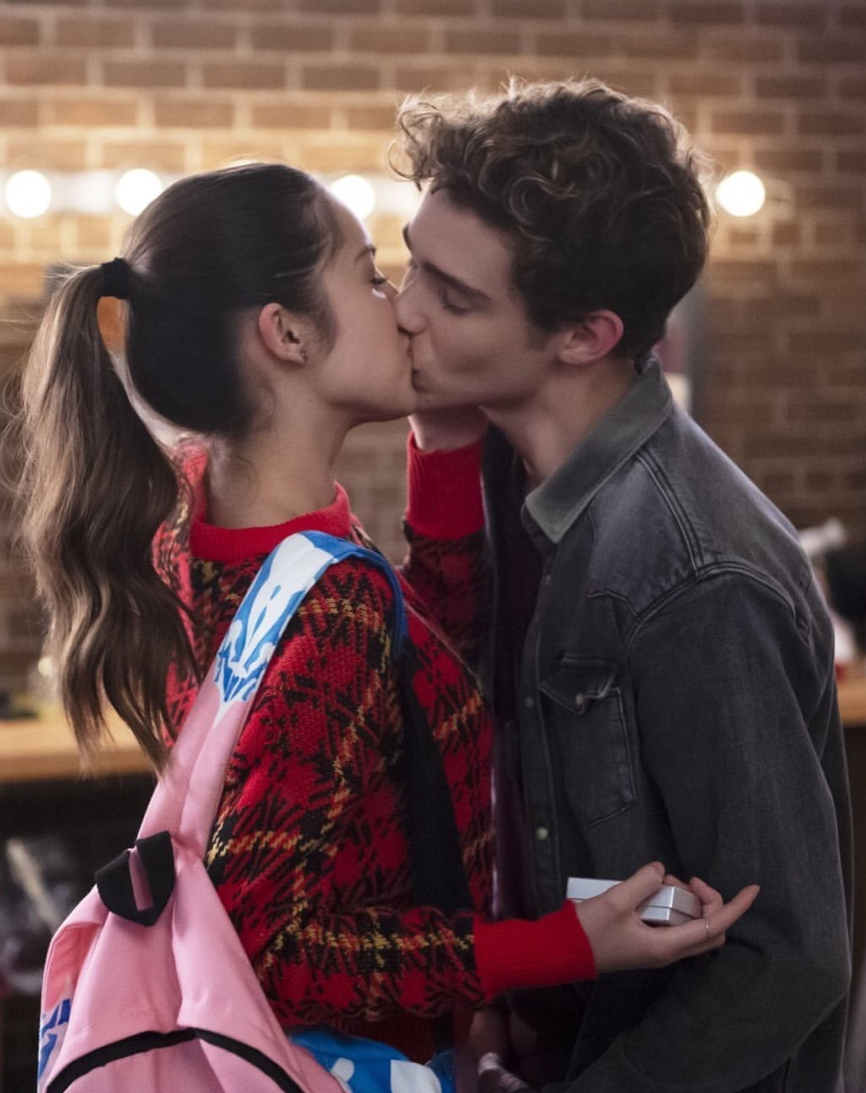 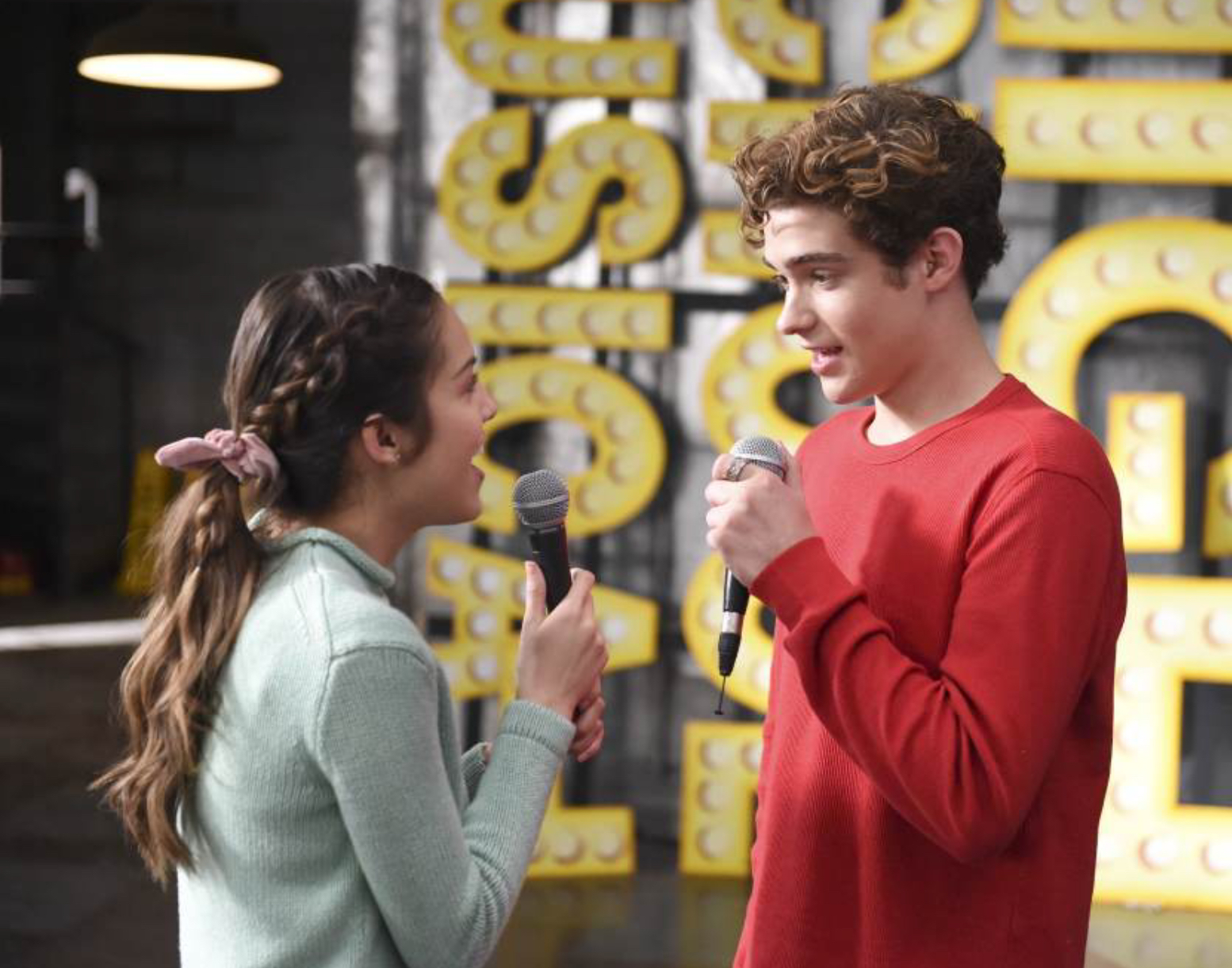 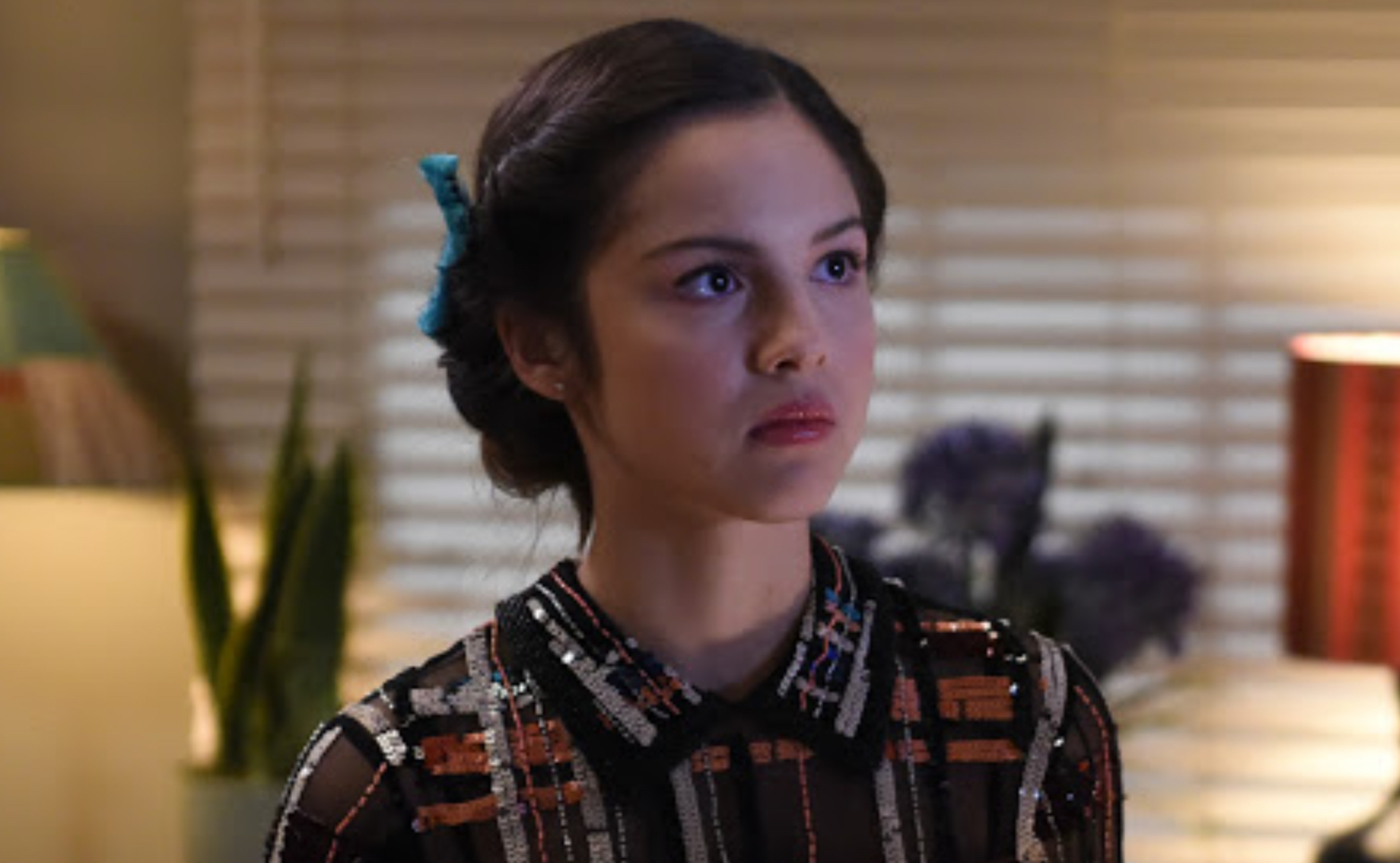 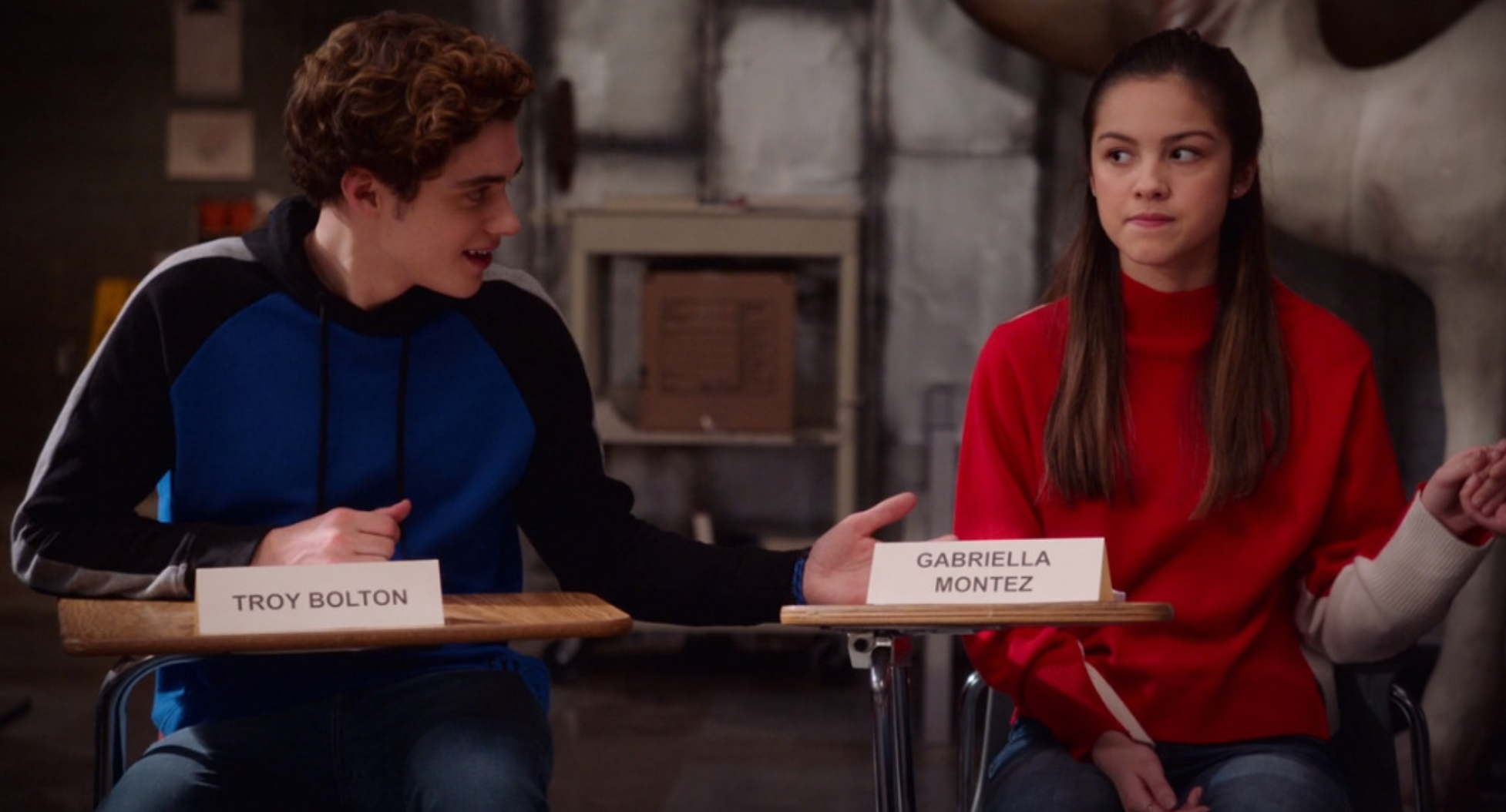 Ricky BowenNini and RickyNini Salazar-RobertsHigh School Musical: The Musical: The Series
YUP
Meh, I dunno
NO, HOW COULD YOU

Hey all, I'm MakeShift and I've been assigned to you as the Wiki Manager for the High School Musical: The Musical: The Series Wiki! I'm here to help you guys and act as a sort of "middleman" between the community and full-time Fandom staff, and to make sure we keep everything healthy and in great shape.

By all means, let me know if you've got any concerns or questions, please don't hesitate to contact me!

E.J. wouldn’t be graduated because Miss Jen said they were doing the spring musical. So E.J. would still be senior and Nini an Ricky would still be juniors. It happens in the same school year because I’m assuming that season 2 starts where the first season left off. Just putting that out there.

what was it about the thread with EJ Emily and Nini?

Well this suddenly popped into my mind but I kind of reckon that the resemblance of HSM 2 and hsmtmts s2 will be extremely alike. Except that the seasons are totally different. Rumor has it that maybe hsmtmts will start to drift apart from the adaptation of HSM trilogy but I reckon not.

First of all, gratitude to whoever created this page. It is A W E S O M E ! Exclamation mark!

now that we all know S2 is going to be beauty and the beast, I have some new idea of S2.

They all surprised us that the spring musical is NOT HSM2, the elements of HSM 2 is going to merged into their daily lives

I think Nini is going to accept the offer, but turn down last minute. Because of obvious reasons.

Kourtney is going to play a big role in Beauty and the Beast, but probably not the lead

Kind of think Carlos and Seb might play the leads

Gina is staying, but might be temporary. There will be some rivals between her mother and her because normally a mother won't allow a junior live out there herself while the mother's at East coast

EJ's part is hard to predict, since he's a senior and should have graduated, but I think him and Gina might have some romantic tension

Ricky will probably still have to go through home drama, but this time with Nini by his side.

Mike might have some romantic encounters, and Ricky will definitely help prepare.

Red and Ashlyn will definitely store some sparks

Drama is going to happen between Nini and Ricky's relationship. I personally think that this time it will be between themselves instead of involving a third person.

So yeah that's it. Comment if you have any ideas!

Ricky And Nini
Ricky And Gina